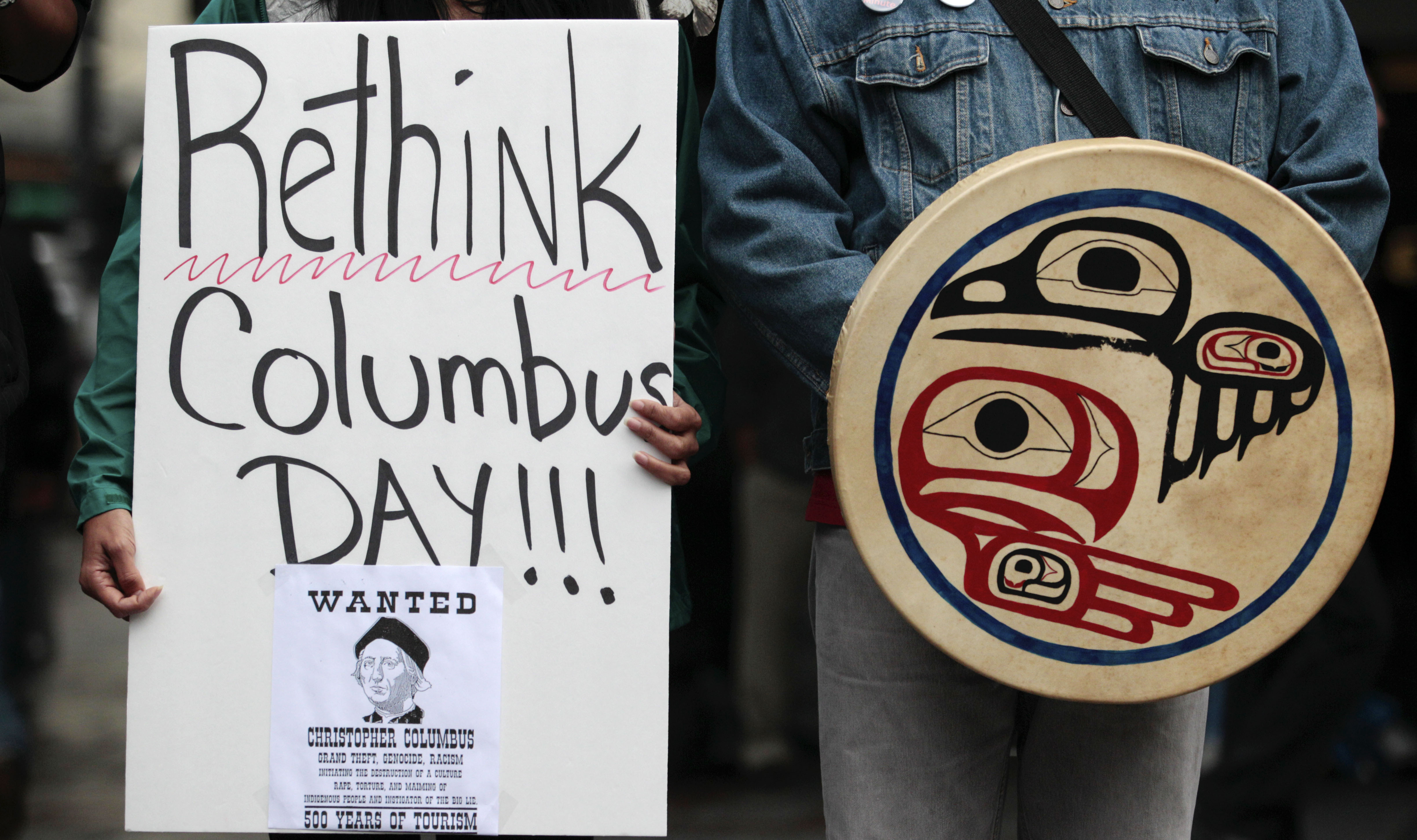 On Monday, October 6, 2014, the Seattle City Council unanimously adopted a resolution to celebrate the second Monday in October as Indigenous Peoples’ Day.

Federally marked as Columbus Day, the resolution instead articulates the significance of teaching about indigenous people’s history in schools and emphasizes that the city shall “celebrate the thriving cultures and values of the Indigenous Peoples of our region.”

One of the sponsors of the resolution, councilmember Kshama Sawant, explained the significance of the change.

“When Columbus arrived on this continent, there were an estimated 50 – 100 million indigenous people already living in what came to be known as the ‘New World.’ He did not embark on a simple voyage of exploration. It was always intended as a voyage of conquest and, ultimately, colonization… [this] is about more than just a name change. It is about educating ourselves and our children, about taking a stand against racism and discrimination… [Seattle] should not honor a man who played such a pivotal role in the worst genocide humankind has ever known.” 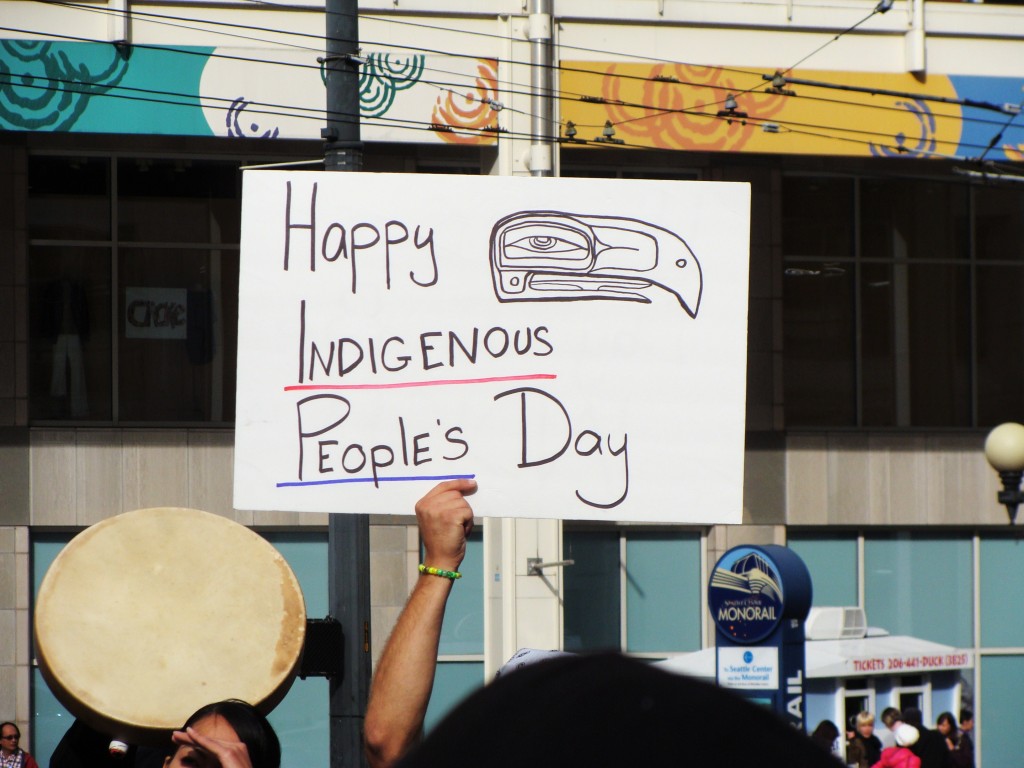 “Too many children still learn the myth that Christopher Columbus discovered America,” Bigelow explained, ” It’s not a harmless story… the Columbus myth erases the humanity of Indigenous Peoples and offers legitimacy to the notion that it’s OK for big countries to bully little countries and for white people to dominate people of color. These are not values our children should learn. I hope Seattle’s resolution inspires other cities and school districts to rethink Columbus and to honor Indigenous Peoples.”

This work is licensed under a Creative Commons Attribution-Share Alike 3.0 License via Commondreams.org.