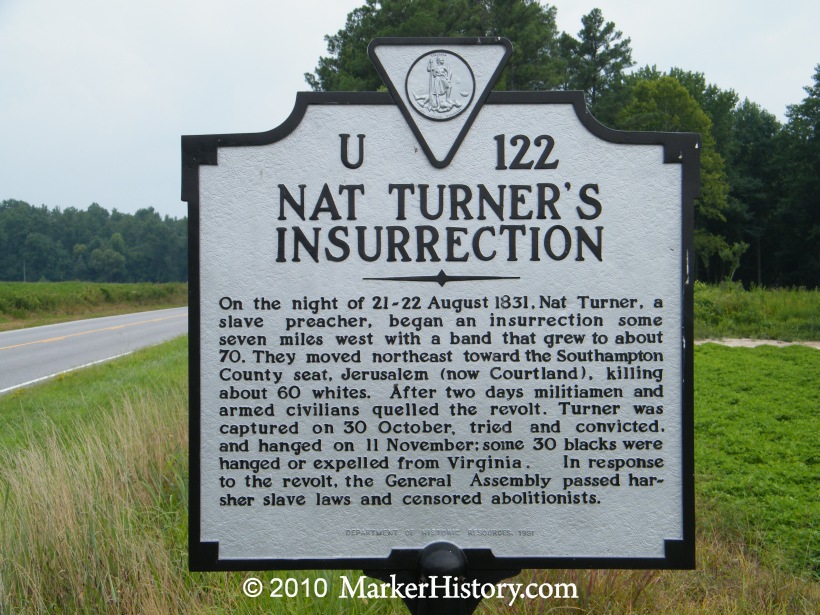 Enslaved Africans in the US also engaged in continuous resistance. Such resistance took a wide variety of forms, including suicide, running away, poisoning, burning, revolts, sabotage, abortion, infanticide, deception, refusal of food, teaching each other to read and a wide array of acts of solidarity. Harriet Tubman, Nat Turner and others led major slave uprisings.

So many of our current movements for social justice are, at least to some extent, part of the broad-based effort to eliminate Christian dominance (not Christians, Christian denominations or Christianity) from our lives. And yet, how much more powerful would these efforts be if they understood Christian dominance as a core part of the roots of the accumulation wealth and power by a few – and the ideological justification for control, exploitation and violence toward the rest of us? 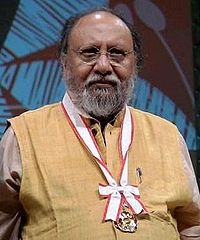 Regardless of the outcome, resistance is what saves our souls. To quote Ashis Nandy:

The resistor has always lived with the awareness and possibility of long-term suffering and long-term success, always seen him/herself as protecting their deepest faith with the passive, ‘feminine’ cunning of the weak and the victimized, and surviving outer pressures by refusing to overplay their sense of autonomy and self-respect. In their non-heroic ordinariness, they are the archetypal survivor. Seemingly they make all-round compromises, but they refuse to be psychologically swamped, co-opted or penetrated. They know that defeat is a disaster and so are the imposed ways of the victor. But worse is the loss of one’s “soul” and the internalization of one’s victor, because it forces one to fight the victor according to the victor’s values, within his model of dissent. Because when one does that one has already lost.