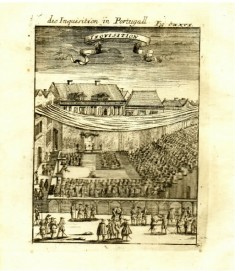 This website is part of a larger project to help people recognize, analyze, and resist all forms of Christian hegemony. The goals are to promote widespread awareness of Christian hegemony, to spark a deeper analysis of how it functions in the world, and to support strategic resistance. I also hope to offer alternatives that support deeper respect for the full range of human experience, social justice and interdependence with all living things.

To be clear, this project is not a critique of individual Christians or of their beliefs. Rather, it is based on the awareness that Christian hegemony has profoundly shaped our lives here in the West.

Elements of the project include:

The new book, Living in the Shadow of the Cross, a booklet addressing the language of Dominant Christianity, academic articles, video lectures, updated blog content, exercises and other resources, in-person workshops and trainings and consultations.

I encourage all forms of participation and feedback in the project.