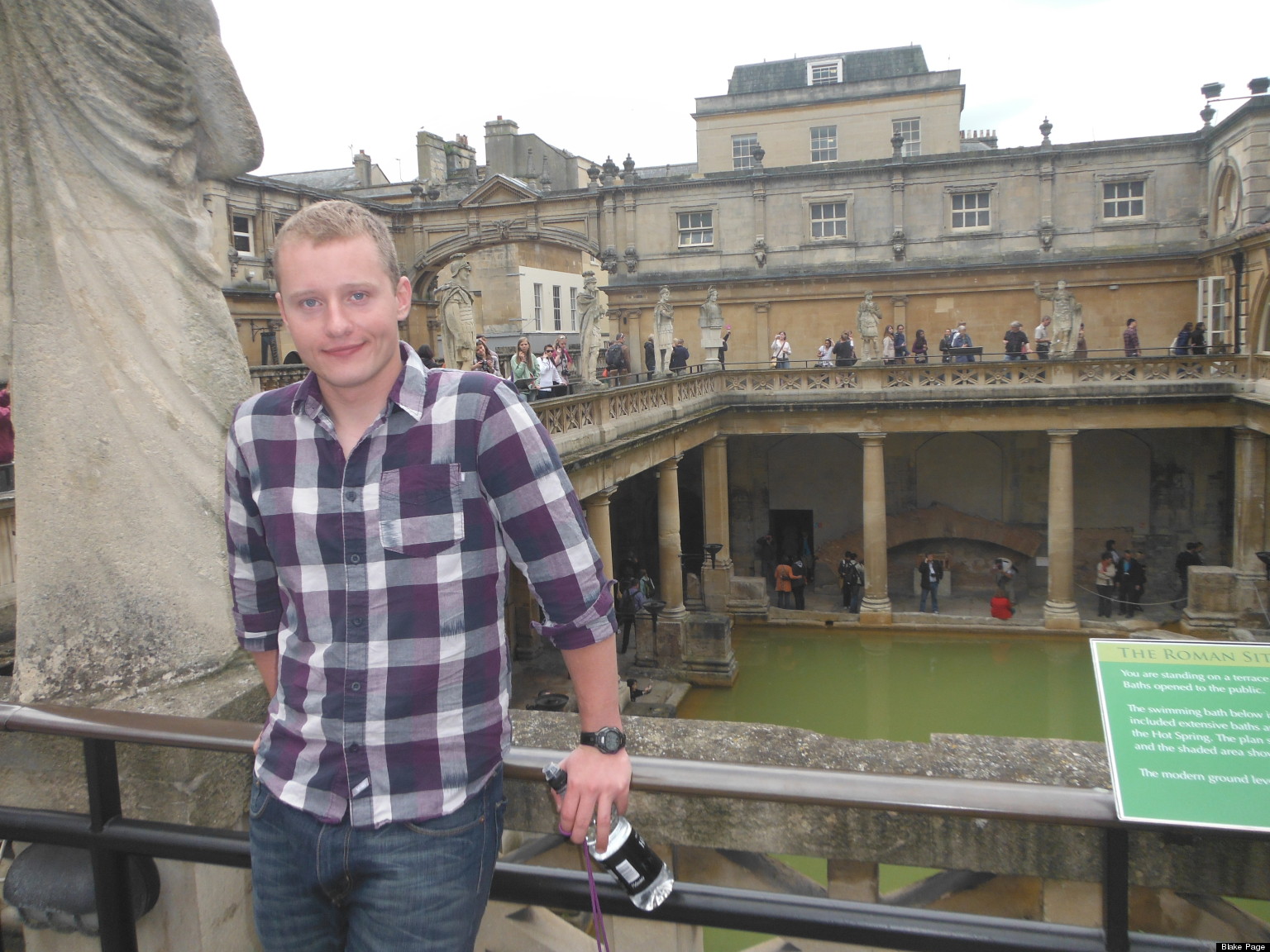 In November, 2012, West Point cadet and former enlisted soldier Blake Page dropped out of the school just six months before graduation, citing overwhelming Christian dominance in the institution and harassment of non-Christians who had to stand silently for prayers and were called “heathens” by basic training instructors. Blake, founder of the Secular Student Alliance at the school, said he could no longer participate in an organization that promotes religious activities and disrespects nonreligious cadets—what he named as the “unconstitutional prevalence of religion in the military.” By going public, Page hopes to bring change by alerting people to the powerful role Christianity plays in our military institutions.