Atheists in the United States

I recently returned from the 2015 American Atheists National Convention. Atheists now comprise about 28 million people or 11% of the U.S. adult population (among 18-29 year-olds it’s 17%) and they are steadily gaining new members. This vast national constituency is complex, diverse and on the front lines in the fight for the separation of church and state and for the rights of those who are not religious (secularists, humanists, freethinkers, agnostics, atheists, etc) or who are under attack from Christian institutions such as women and those who are LGBTTQ and trans. These struggles create more space for all of us to be less dominated by Christianity in our lives and communities. Besides a range of community building work for their constituencies, atheist organizations engage in a wide variety of political advocacy including billboards, press interviews, debates, lawsuits, rallies, protests, and social media campaigns such as #AtheistVoter. 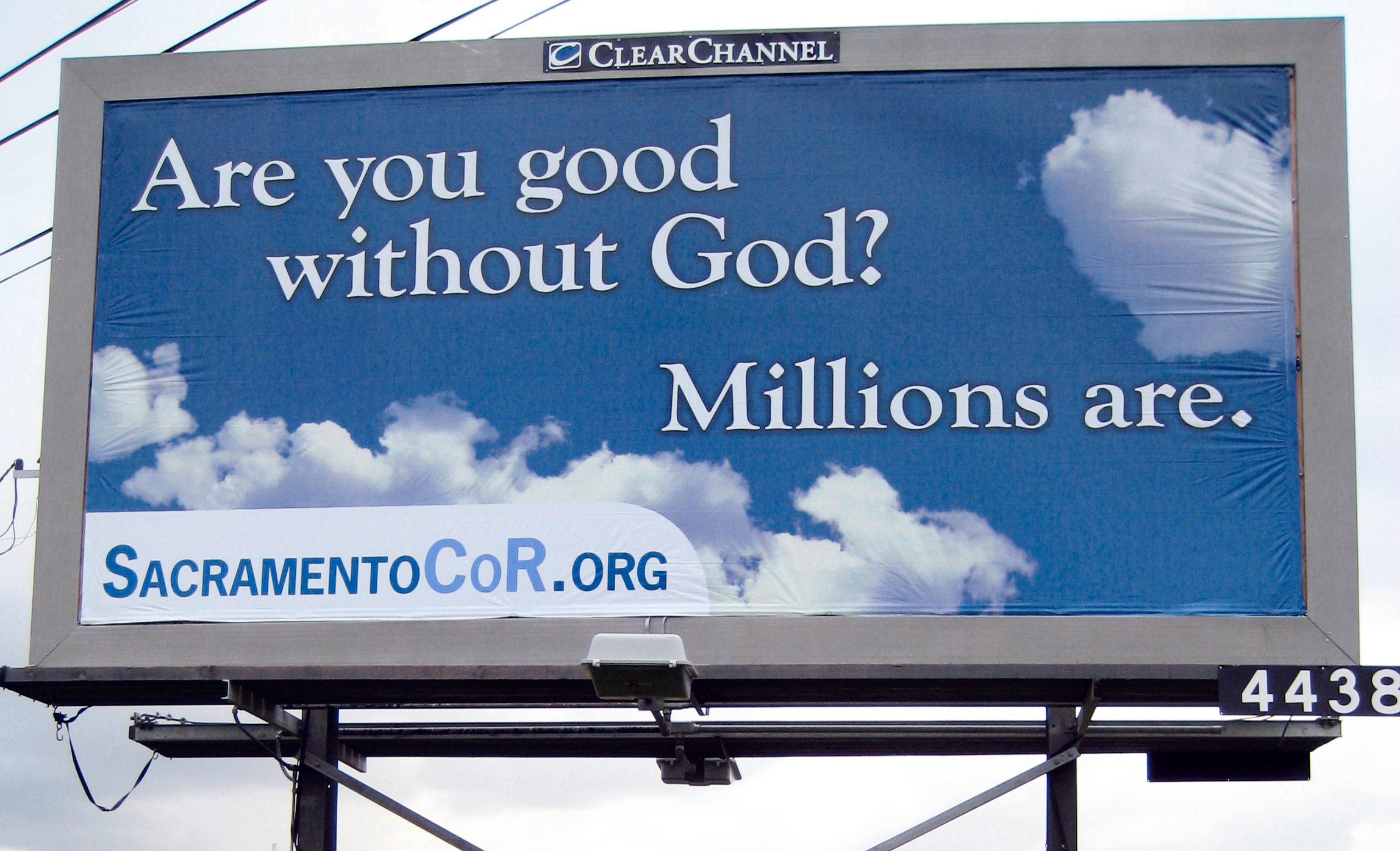 Atheists, like other groups who are not Christian, face constant discrimination, marginalization, harassment and attack. At the conference I heard many accounts of such marginalization and attacks from Christians. These are experienced not just by people who live in the South (where we were—in Memphis, TN in the buckle of the Bible Belt and on Easter weekend no less) or Midwest, but also by folks in rural areas and large cities across the country. I did not have to convince anyone at the conference that Christian Hegemony is harmful and dangerous – and conference goers were very interested in the Christian Hegemony Project and my book “Living in the Shadow of the Cross.”

Below are some resources for finding out more about Atheism and the Atheist community.

Some of the major organizations

Christina, Greta. Coming Out Atheist and Why Are You Atheists so Angry?

Phelps, Susan. Atheists Living in Today’s World: How to Live Free of the Weight of Religion

Paul Kivel is the director of the Christian Hegemony Project and author of Living in the Shadow of the Cross: Understanding and Resisting the Power and Privilege of Christian Hegemony (New Society, 2013). He can be reached at https://christianhegemony.org/contact-us.